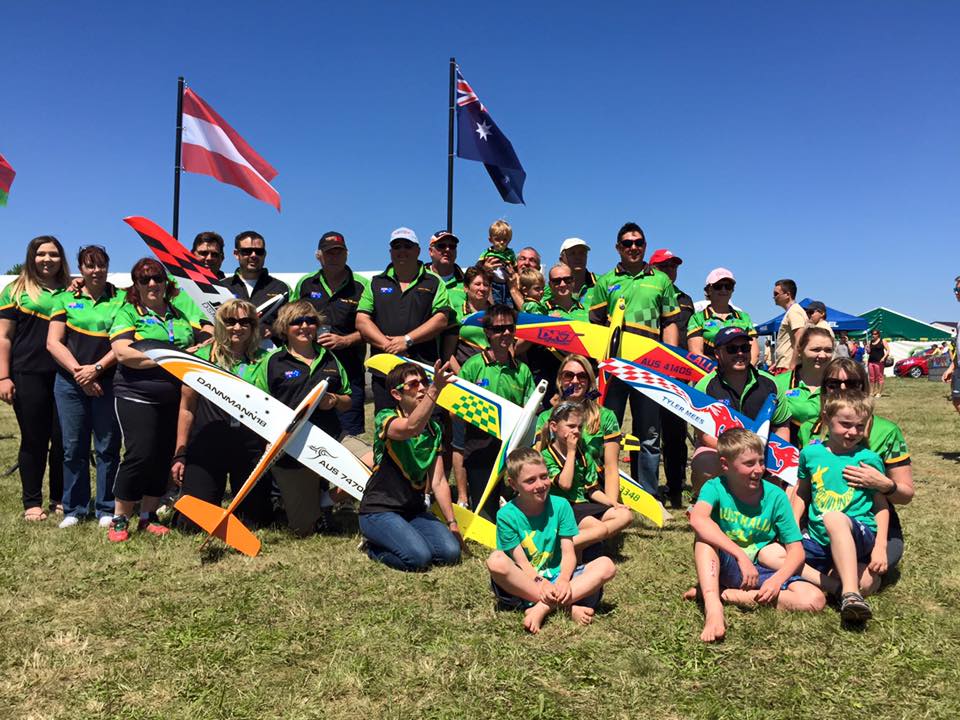 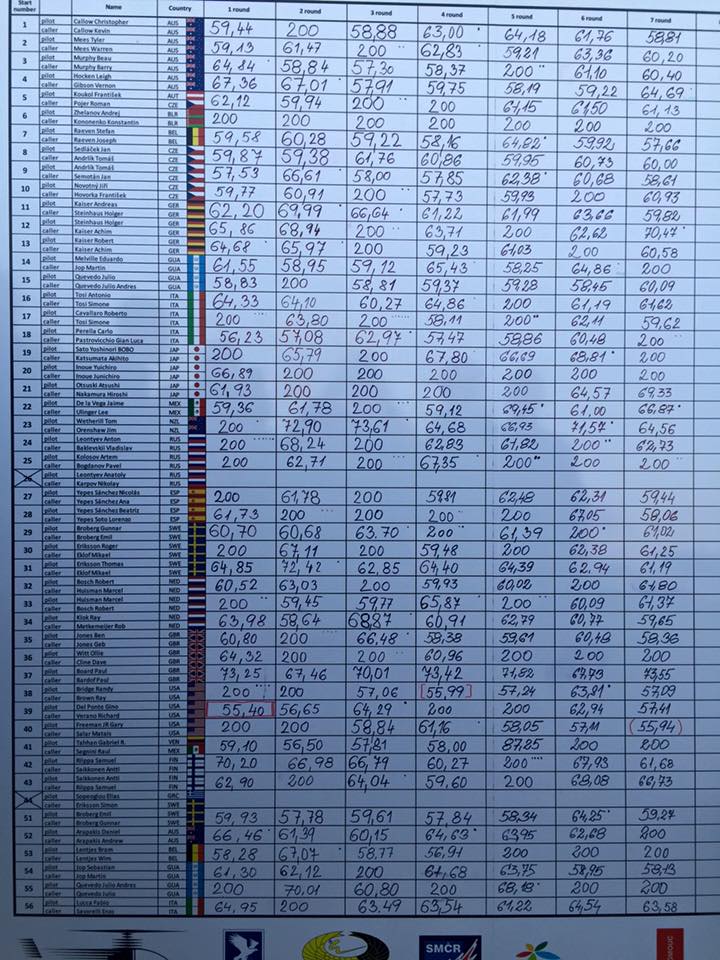 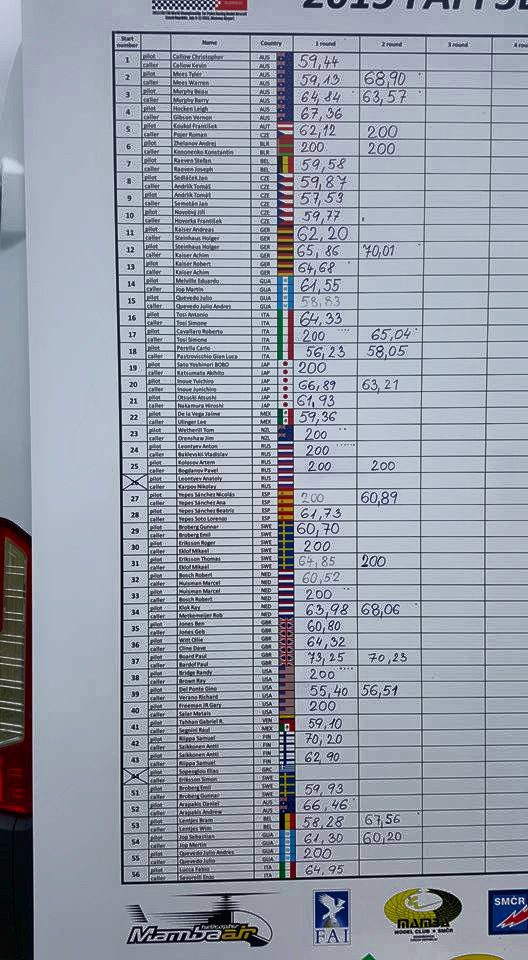 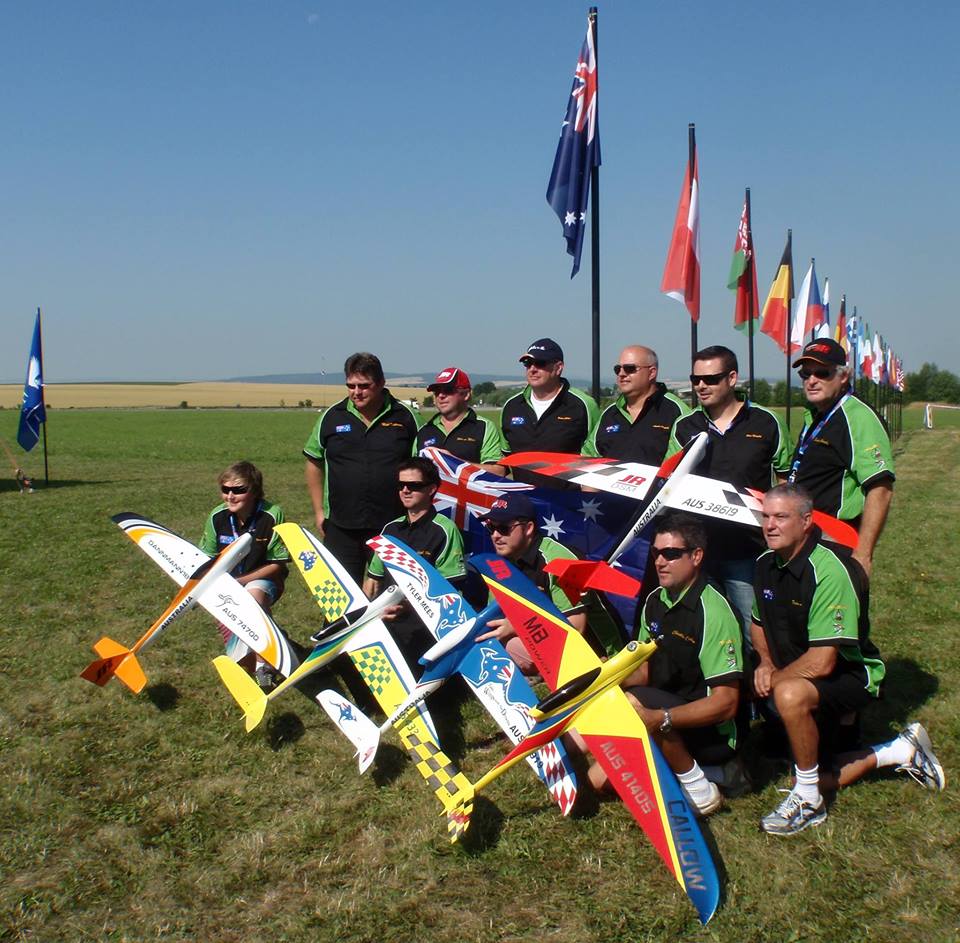 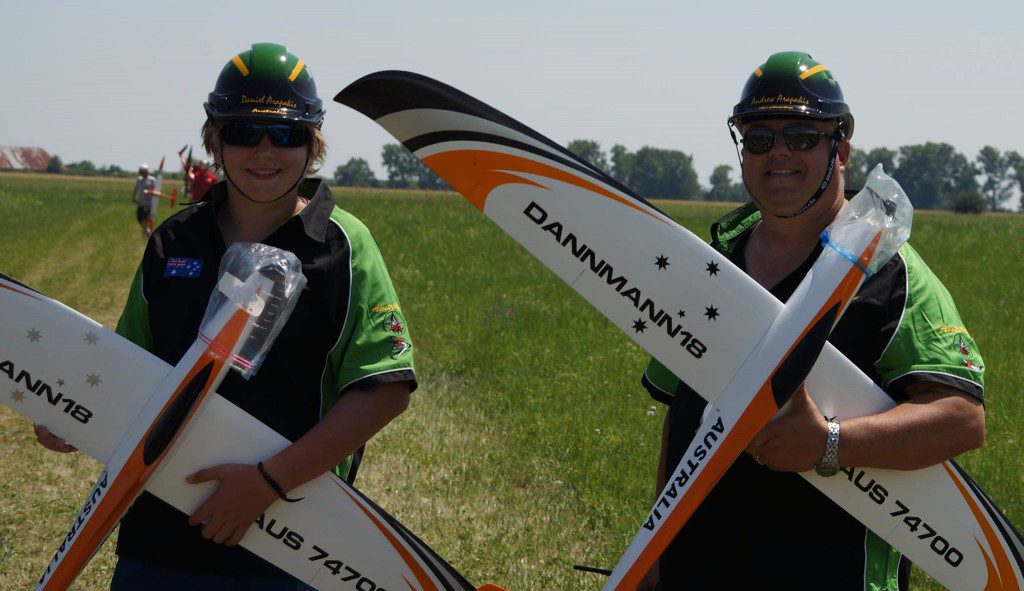 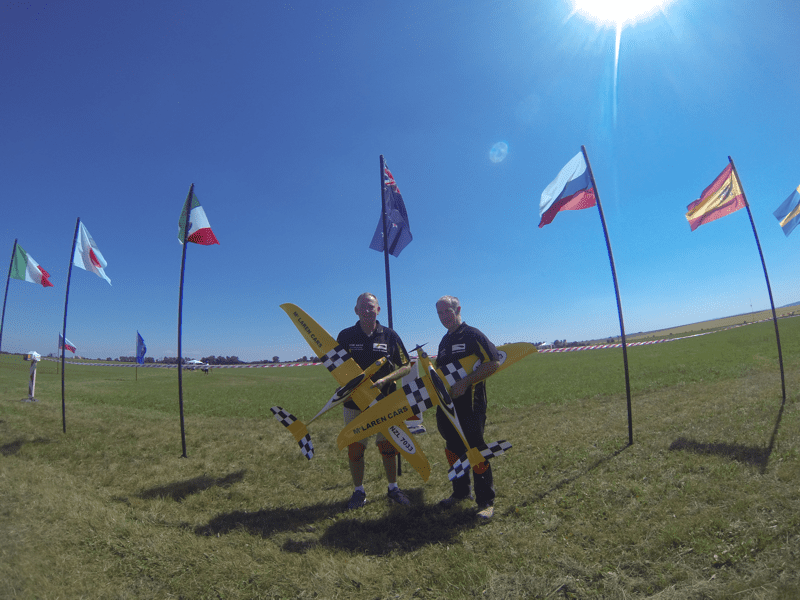 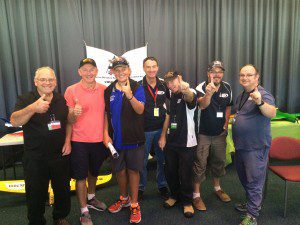 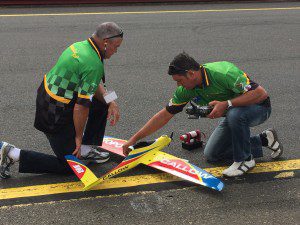 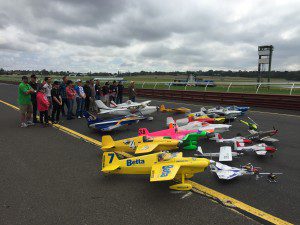 Just a quick note about the F1 Air Race at Sandown on Jan 11, 2015 that the VMPRA will be represented by some of us with a static and flying display.

Chris Callow (current F3D world Champ) will be coming down from QLD to do a F3D demonstration. For those who have never see a world class F3D model aircraft flown, this event would be worth attending for this along.

For more details check the below link. 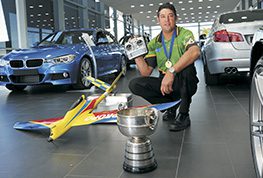 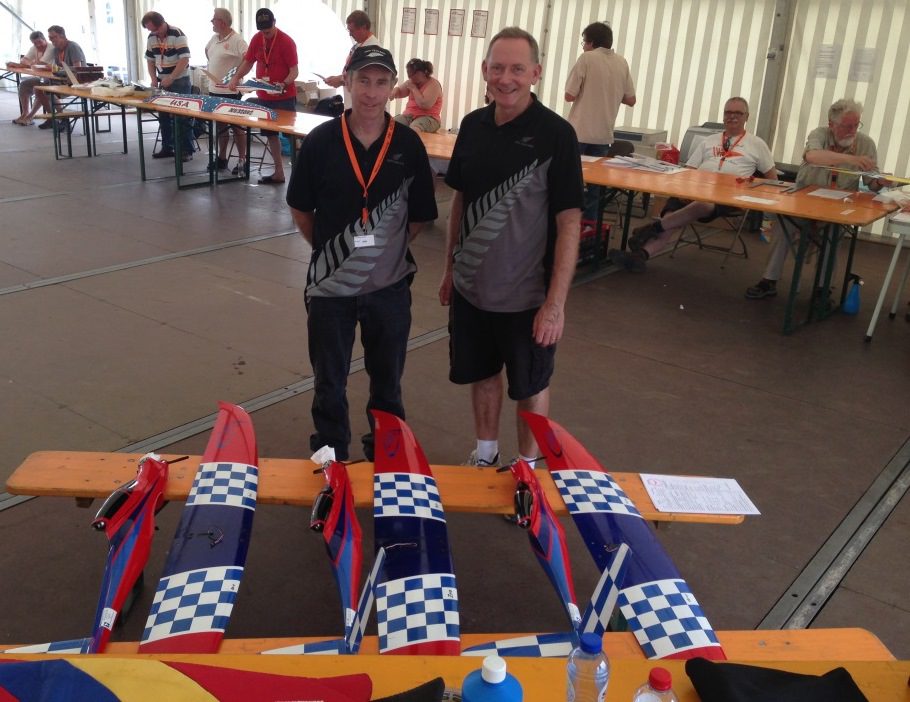 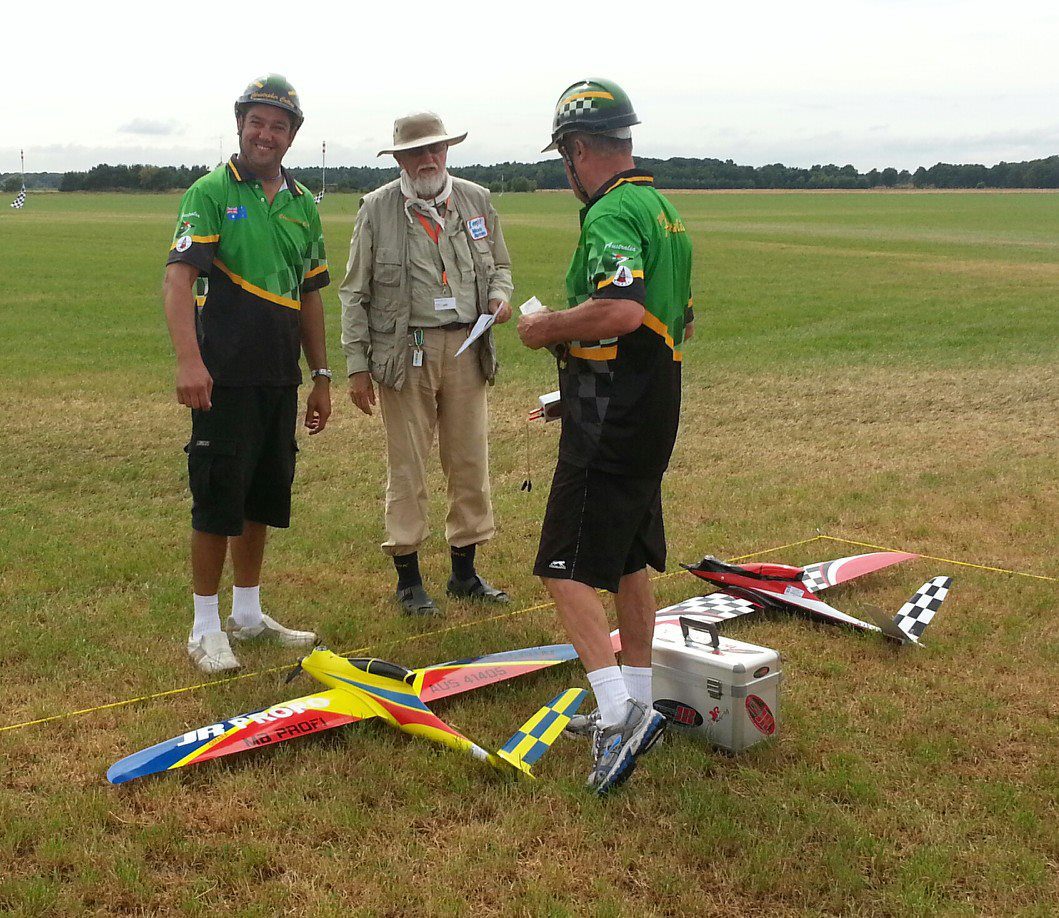 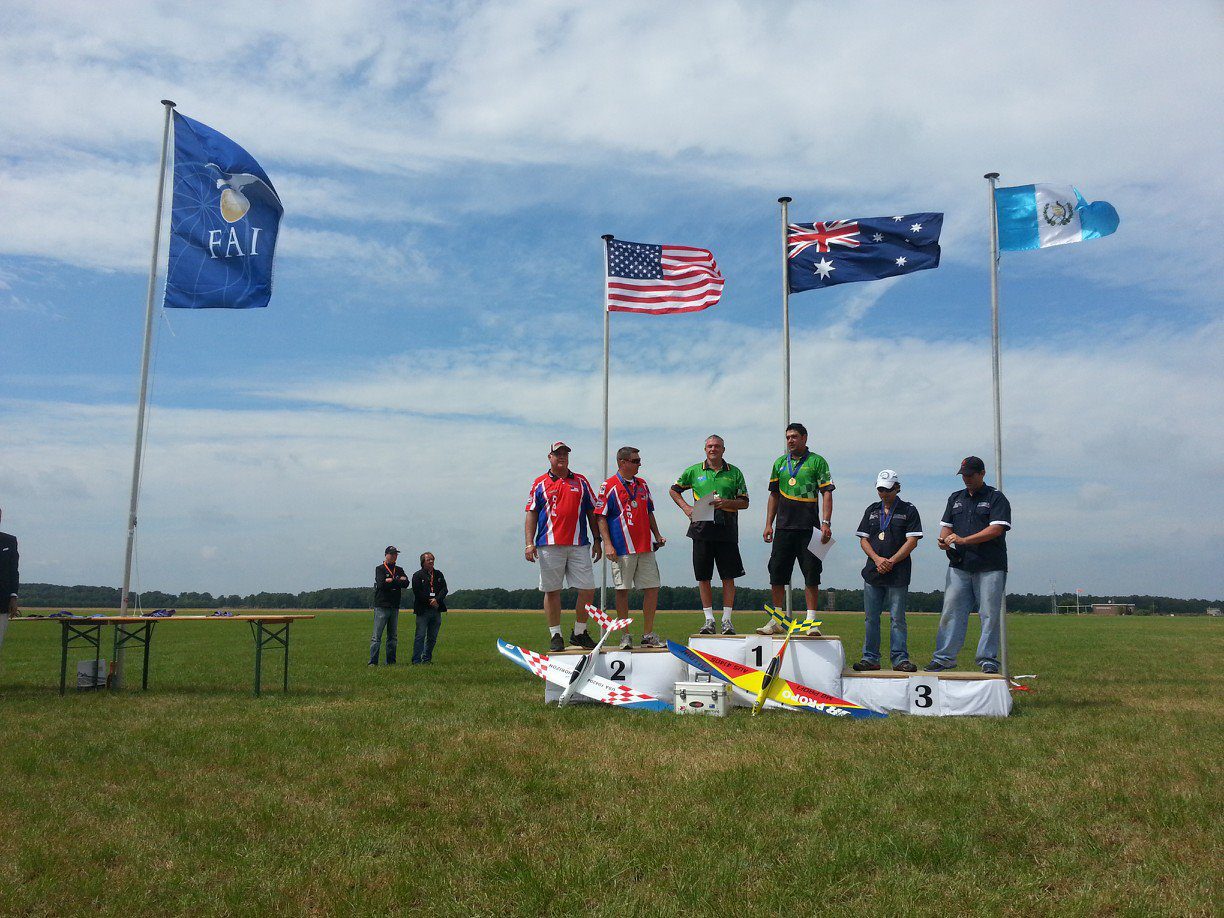 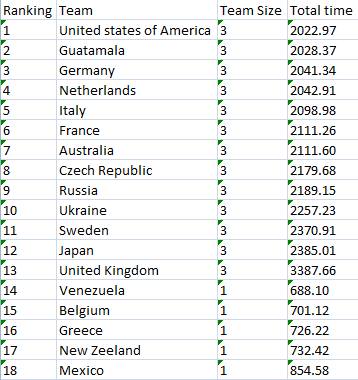 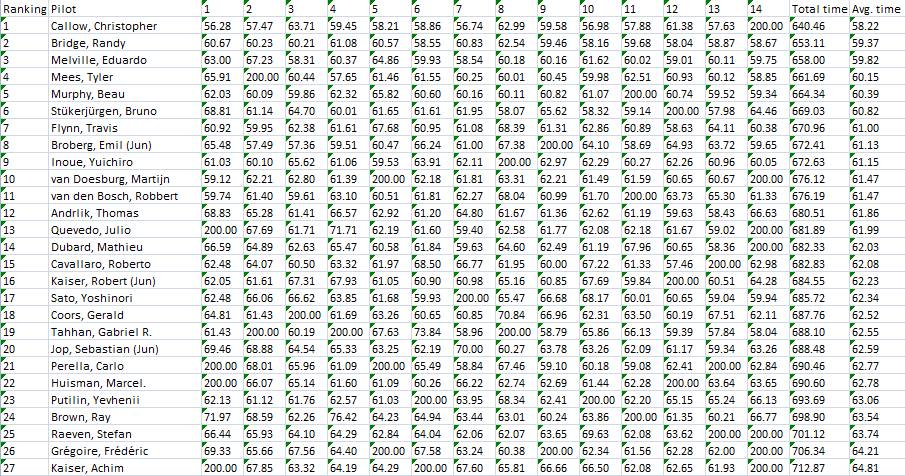 Now team trials are starting in preparation for the F3D WC 2013, here’s a look back to the past. Found this video and it features lots of familiar faces from the Australian pylon scene.