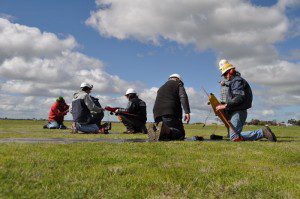 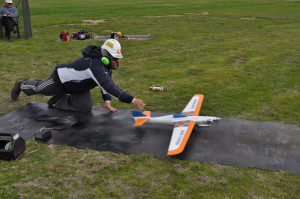 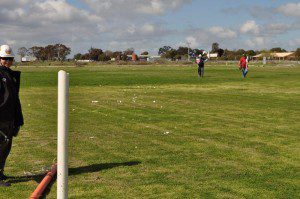 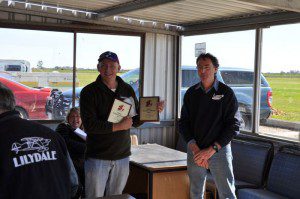 After the excitement of the recent F3D World Championships, it’s time to going racing locally.

We are racing in the quick air at Cohuna on August 17-18. 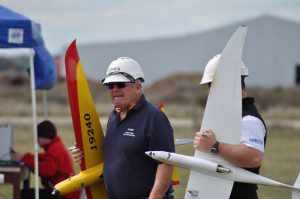 We with be running the VMPRA AGM and general meeting on the Saturday night at a venue TBC. It is important to come along to the meeting and support pylon racing in Victoria