Importance notice for all Q500/Sports racers. The event scheduled for April 19 has had to be cancelled due to lack on helper number available at the club for that day.

The schedule for the AMPRA weekend on June 6, 7 and 8 to be held at Munro has been announced. Go to the Event Calendar for details.

This weekend we are going racing at Warrnambool so I look forward to seeing everybody there. 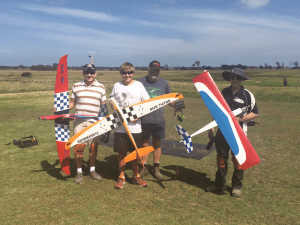 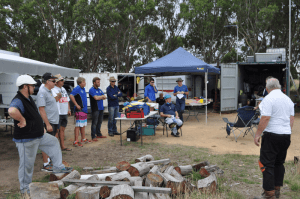 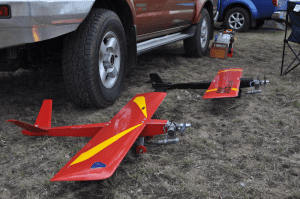 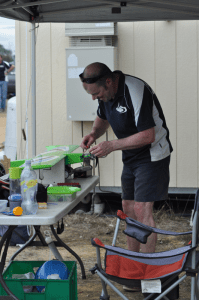 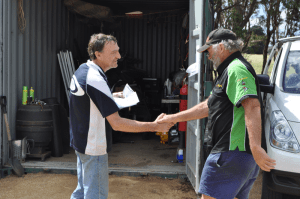 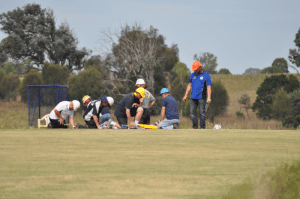 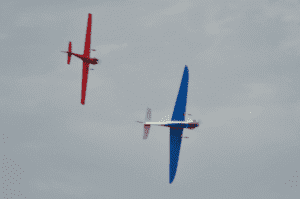