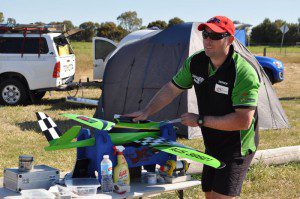 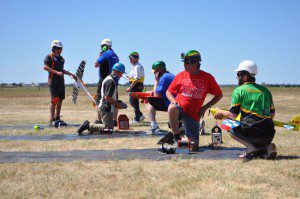 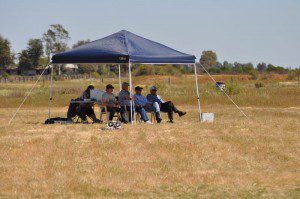 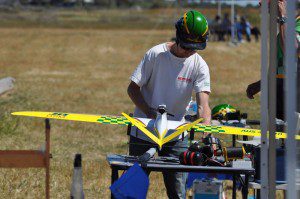 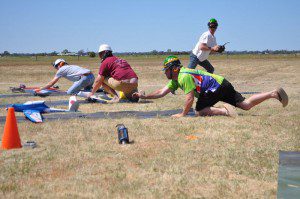 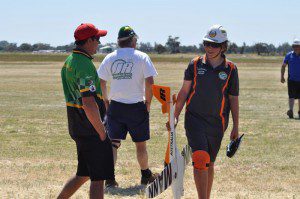 On race day, Q500 was run in the morning to make sure that the course workers and timing system was working properly.  F3D did not start until mid-day and when the racing began – Beau got off to a very good start, seemingly cruising to get reasonable scores.  However, it became apparent that the conditions were not good for very fast times.  Ranjit and Steve had problems, with both pilots getting 200’s in the first two rounds. 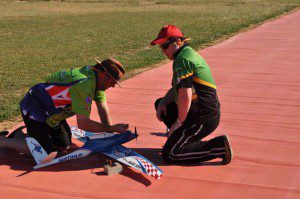 In Round 7, Beau Murphy had a problem with takeoff and hit the ground.  The next round his model was unstable – but he still managed a 57.  In the last round – he had difficulty controlling the model and shut down.  This gave him 3 x 200’s. 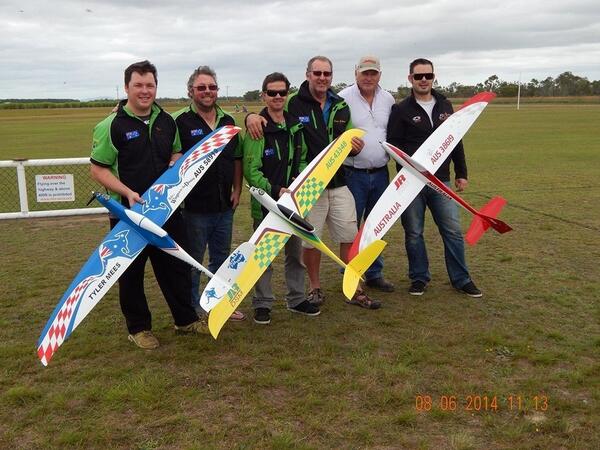 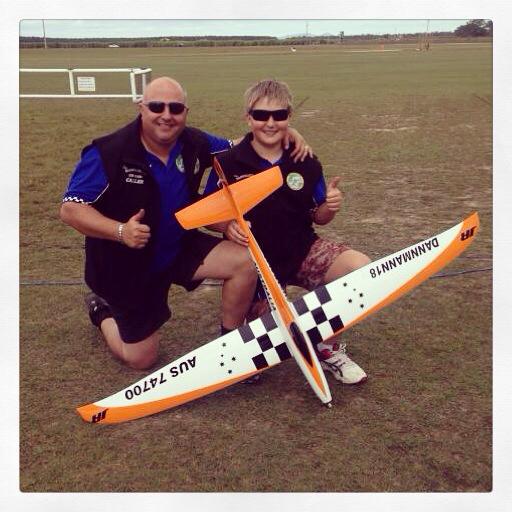 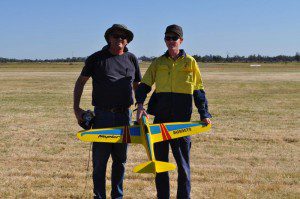 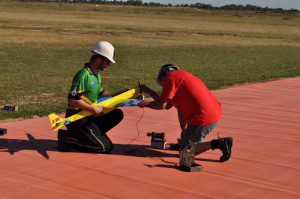