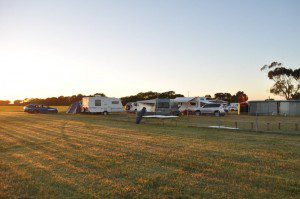 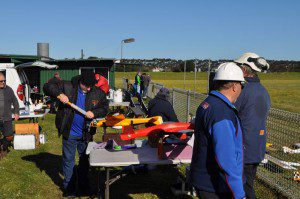 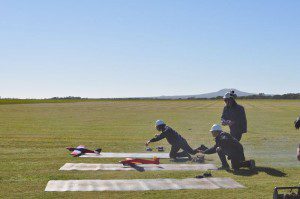 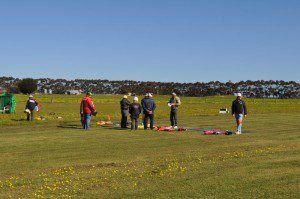 Coming up this weekend (at time of publishing) is the Victorian State Championships being held at Hamilton. There probably hasn’t been enough made of the fact that this is our state championship but everybody would like the bragging rights to be a place getter at this event. I believe there is a good contingency coming from South Australia also which will be great. 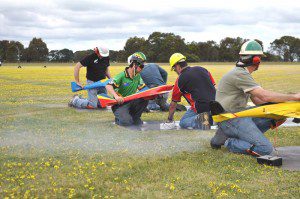 It’s a busy time with a pylon event having been held up in Queensland last weekend and one being held the week after our state champs in NSW. Talking about the Queensland event. I believe Beau and Barry Murphy made a flying visit to Maryborough to compete in the F5D World Championship team select event. Congratulation to Beau and Barry for winning that event and for securing a place on the Australian Team. Beau’s fastest time was a 55.76 (mighty fast).

I need to point out an error in the Swan Hill Event Report. I had Glenn Matthews down as having the fastest time in F400. This should have read Gary Davidson with a time of 65.41.

Please don’t hesitate to let me know if you even spot an error in an web posts.

Hope to see you all down at Hamilton.